How to do business with executives in Mexico 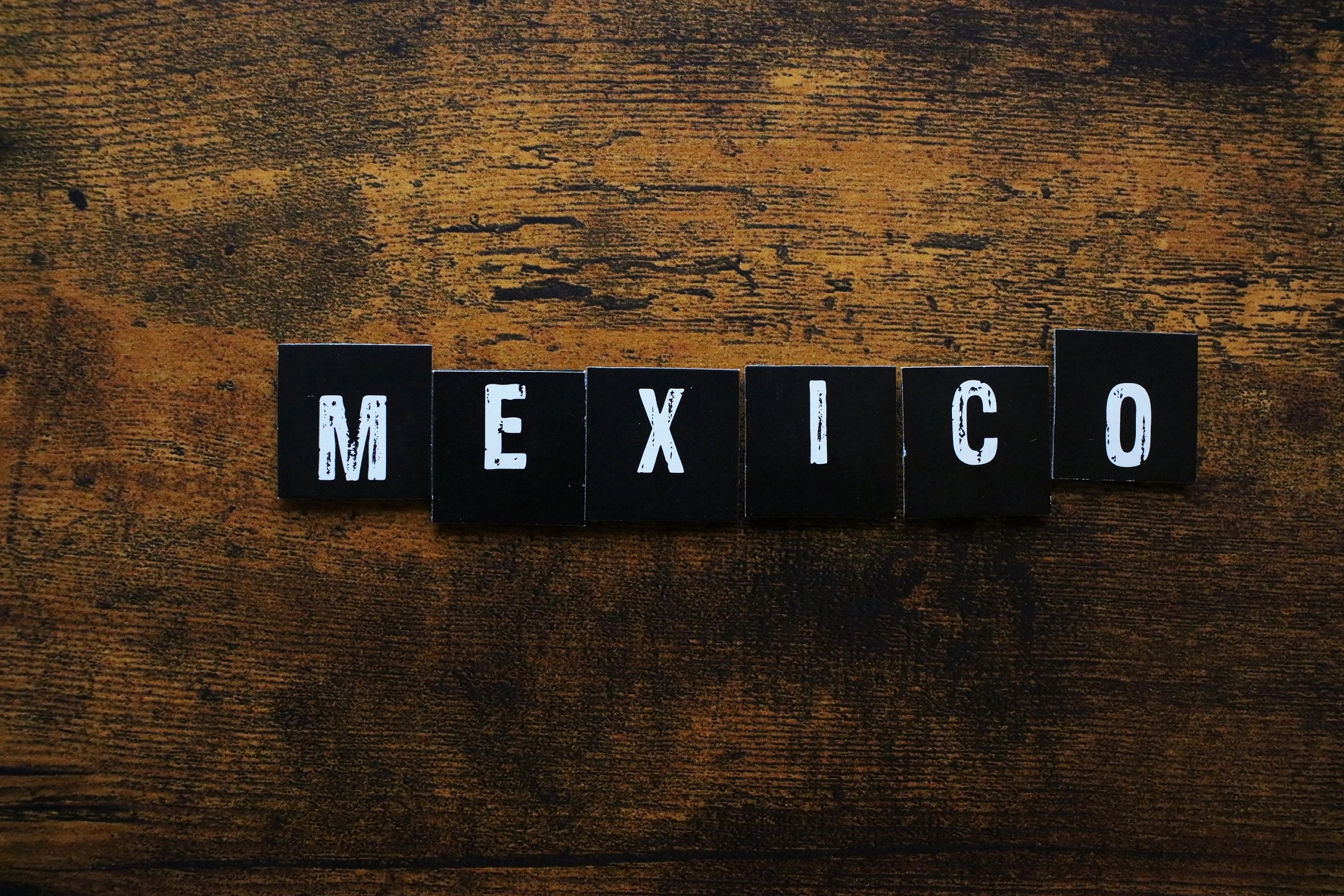 Mexico has one of the most iconic cultures in the world and one of the most complex to do business. Besides its well-known gastronomy, the marvelous tequila and traditional mariachi music that with any doubt contribute to support the fact that is top in the Rank of Heritage in Latin America, Mexico is also unique in the way companies and executives make business decisions. In the past 12 years doing business in Latin America I have participated in several conversations with other executives about the Mexico uniqueness in the way they make decisions. These are some notes prepared to document the Mexican way to decision making process that will provide some clues to succeed doing business with the second economy of the region.

Decision Making Facts
Trust, Doing business with whom. (Doing business with their “Cuates”) Mexicans are more willing to do business with his close friends and decision making is more driven by whom compared to other countries where features, benefits or facts are relatively more relevant. Trust is always a key factor in negotiation, but in Mexico is top of the ranking.

The Mexican Negotiator:
A typical Mexican negotiator is highly emotional and sensible to be valued, passionate and highly influenced by hierarchy, sensible to save its own status and to preserve honor and dignity. Sometimes it’s also impulsive and spontaneous in decision making, and very sensible to the win or losses in personal reputation and most of the time is loyal to employer, specifically the boss.

Starting business in Mexico:
If you are about to start doing business with Mexico and you are preparing your first meeting it is important to understand that probably in the initial meeting with Mexican decision makers going straight to the matter of the business is not always recommended. Start gaining some rapport talking about family, hobbies, entertainment which appeal to their culture might me a good idea, better if there are some emotions involved with high nationalism. Gaining trust by giving first specifically in regards of personal benefits and how the status and reputation will be impacted is key to include in the offer instead of traditional approaches might be another key factor. You also need to understand that negotiations will take some time and eventually more levels in the decision-making process should be added. Since in Mexico hierarchy and status oriented is extremely important you also need to be patient and be sure that you understand well how the decision-making process flows within the organizations. Finally, this complexity also has paybacks, when you are part of the circle and you gain their trust, you can assure long term relationships. You ended up as one of their “cuates” and the fact you gain their trust will reward their loyalty for many years.

More in this category: « The Demographics of Latin America The effects of the lowering cost of information on a Company's internationalization process »
Login to post comments
back to top
Address: PO Box: 1926  Pompano Beach - Florida 33061 U.S.A
E-mail: sales@linkitlatam.com     Telephone: +1(954) 607-2177