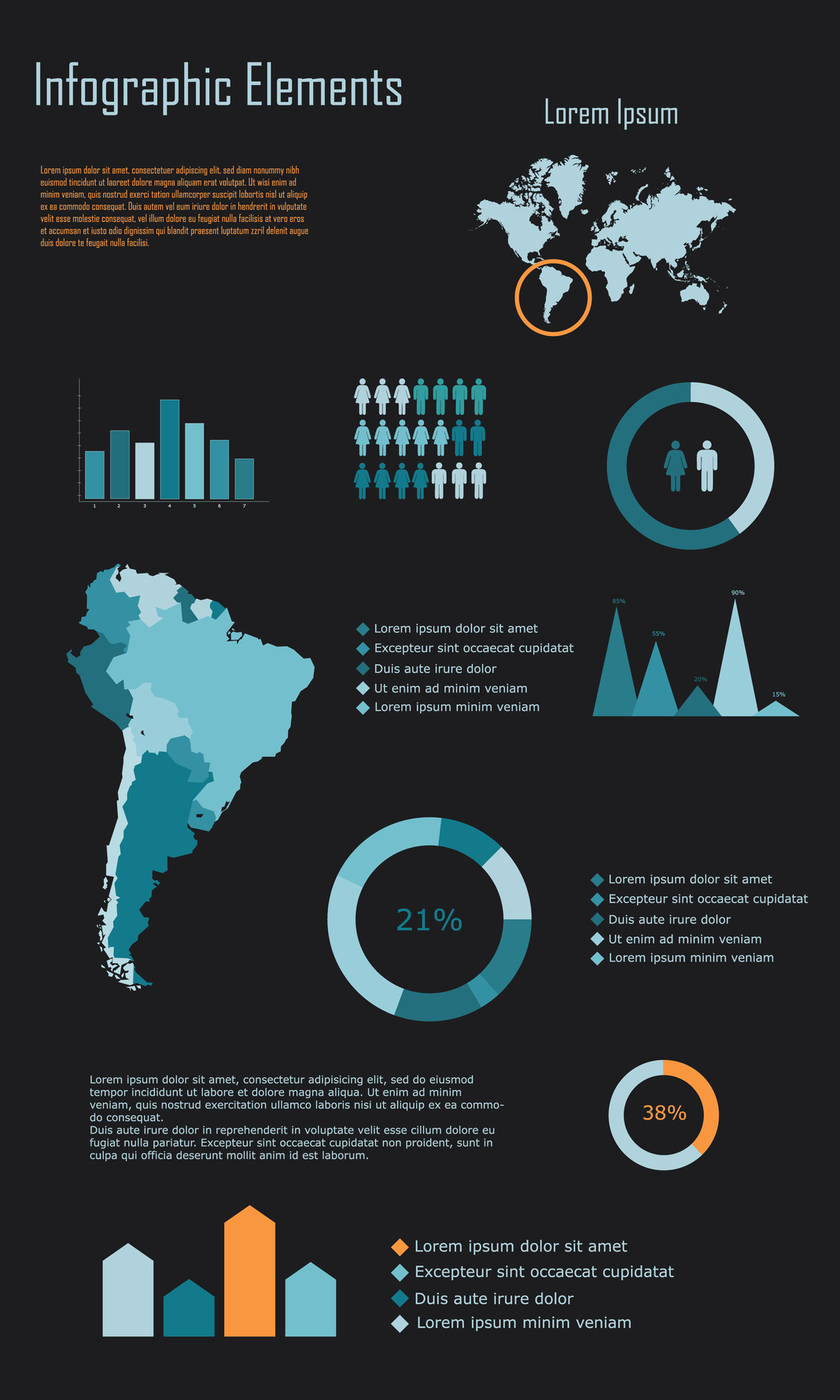 LATAM current statistics and growth potential makes it an important component for any IT vendor with a WW footprint ambition.