Throughout the years, LinkIT LATAM 's Advisory Board has played an important role in the company's evolution.
Our sincere gratitude and friendship to our Advisory Board members stepping down on January 2018. It was an honor to share with you these initial steps of our company. Your advises will always be valued today and in our future as a company. 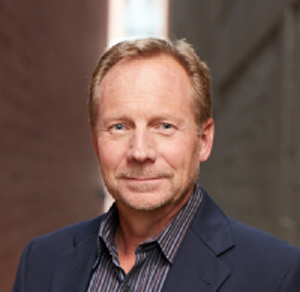 Kent brings more than 25 years of experience managing the delivery of software technology to customers. Currently, Kent is the Senior Vice President of Operations at Cloud Passage, an on-demand, automated security platform that works in any infrastructure, with HQ in San Francisco, CA. He has held many senior leadership roles such as Novell’s Senior Vice President and General Manager of the Identity and Security Management business unit, as well as their Collaboration Software business unit. As general manager, Kent was directly responsible to the CEO and Board of Directors for all P&L operations of these businesses. 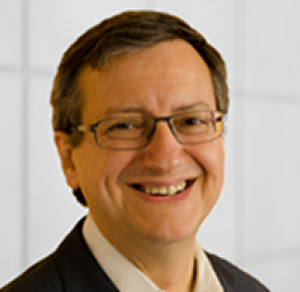 Carlos Montero Luque is the Executive Vice President and General Manager of the Enterprise R&D Business Unit at Synchronoss, where he is responsible for the platform, applications, and mobility solutions for enterprise customers and strategic financial business processes. He was previously Vice President of Engineering at Intralinks. Prior to Synchronoss, Carlos was Vice President of Engineering at ownCloud. Before that, he was CTO at Apperian, Inc. Prior to Apperian, Carlos held increasingly senior product and engineering roles at Novell and Inktomi. Carlos is an advisory board member for LinkIT Latin America and a founder of Mobile Lean, a company that provides a platform to mobilize manufacturing processes in the automotive industry. Carlos has a Bachelor of Science in Electrical Engineering from the Massachusetts Institute of Technology, a Master of Liberal Arts in Government from Harvard University Extension School, and completed the General Management Program at Harvard Business School. 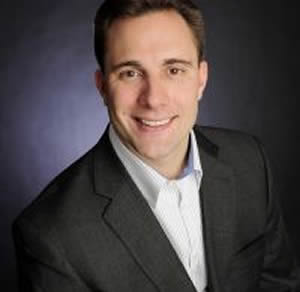 Dan is the Managing Partner of Corsica Partners, a global executive search, power staffing and recruitment process outsourcing (RPO) firm that assists growth stage companies to build transformational leadership teams and operational scale. Prior to entering the field of executive search and coaching, he served 20 years as a business leader and executive for private and public companies in the telecom, software and corporate learning sectors. Clients rely on Dan as a trusted advisor, valuing his depth of operating experience leading international operations, sales and professional services. Dan is an alumnus of Harvard Business School and the author of “Straight Talk Your Way to Success.” 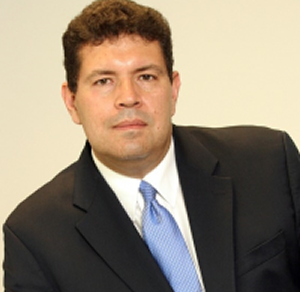 Ricardo Carreon has been one of the key executives for high tech companies in Latin America in the last three decades. Ricardo started his career in 1990 working for Digital Equipment Corporation as a Marketing Manager. He then moved to perform several roles for Novell Corporation, including General Manager for Mexico. In 1999 he joined Intel Corporation, where he served several executive roles in Marketing and Sales before he took the lead of the Latin American Region, headquartered in São Paulo, Brasil. Ricardo´s career spanned the growth of the Internet and of mobile computing in Latin America. At Intel he ran several of the most successful programs to make personal computing grow exponentially in the region. With his leadership, Sales of Notebook computers in Latin America quickly passed sales of desktop computers becoming the hottest electronic products in the second half of the 1990s. Ricardo also influenced vertical industries, such as the Hospitality Division he ran for NCR Corporation as General Manager for Latin America and The Caribbean. He also influenced the Travel industry as Vice President for Latin America and the Caribbean for Sabre Travel Network.
Address: PO Box: 1926  Pompano Beach - Florida 33061 U.S.A
E-mail: sales@linkitlatam.com     Telephone: +1(954) 607-2177